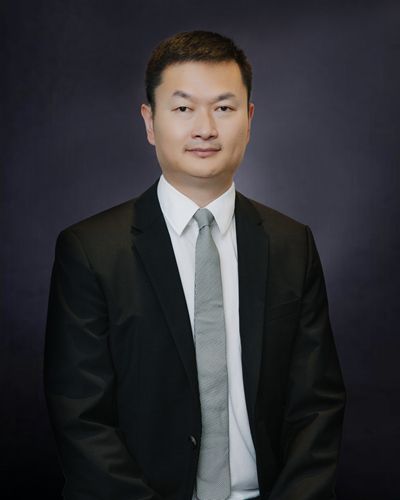 Mr. Wenzhe Tang got a bachelor degree in Soochow University and a master degree of Law and Accounting in London School of Economics and Political Science. He is an arbitrator in Suzhou Arbitration Commission, deputy director of Foreign Business Committee of Suzhou, and director of Council of Suzhou Attorney Association.

Mr. Wenzhe Tang is a practicing lawyer in China. His working languages are Mandarin and English.