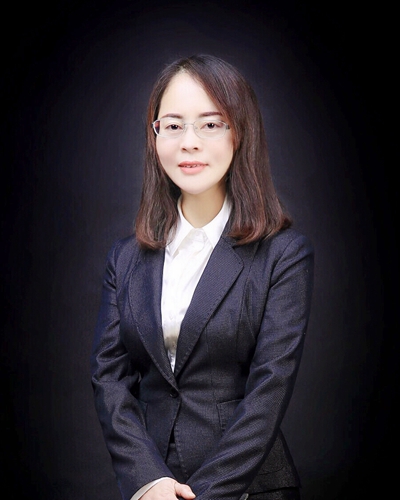 Freda Fu is a partner at AllBright Law Offices in Taiyuan. Her practice areas include mergers and acquisitions, company reorganizations, investment and finance, and real estate construction.

Ms. Fu has managed numerous enterprise restructurings and mergers and acquisitions. She has alsonegotiated over the title transfer between companiesof natural resources, such as coal. Aside from Ms. Fu’s professional experience, she has also made significant contributions to academic research on architectural engineering and real estate matters.

Ms. Fu received a master's degree in environmental and resources protection law in 2007 and also a master's degree in economic ethics in 2010 from the Shanxi University of Finance and Economics. At present, she holds the position of general secretary in the Environment and Energy Law Society and devotes herself to the research and practice of environmental and energy law. Ms. Fu became certified as an independent director for listed companies after passing the Shanghai Stock Exchange examination in 2003.

In addition, Ms. Fu has published many academic and professional works, including co-authoringIntegrated Coal Mining and Gas Extraction in Law Press China.

The following is representative of Ms. Fu’s authored works and publications:

An Analysis of the Industrial Real Estate Business Operating Model and the Prevention of Legal Risk, Shanxi Lawyer

Ms. Fu is a practicing lawyer in China. Her working languages are Mandarin and English."