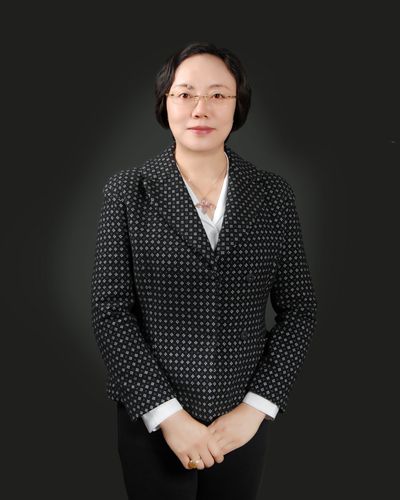 Ms. Zhang has more than twenty years of legal experience and has served as the retained legal counsel for a number of energy, electricity and media enterprises, educational institutions and governmental agencies and provided legal advice on or dealt with more than one hundred civil and commercial cases involving corporate law, IPR, real estate and bankruptcy for and on behalf of such clients. She has also handled numerous non-litigation cases involving corporate investment, restructuring, bankruptcy, incorporation, debt restructuring and coal mine integration. Ms. Zhang has accumulated years of experience handling dispute resolution matters. She serves as an arbitrator for the Taiyuan Arbitration Commission China, where she hears and settles many arbitration cases each year.

Ms. Zhang previously worked as a lawyer at the Shanxi Provincial Department of Justice. Thereafter, she practiced law at law firms and founded a law office.

Ms. Zhang obtained her B.A. in Chinese studies at Shanxi University in 1985. She graduated with a postgraduate degree in economic law from Shanxi University of Finance and Economics in 2002. Ms. Zhang studied at Stevenson College in Edinburgh as a visiting scholar from 1999~2000. In December 2001, she attended and completed the “WTO Dispute Settlement Mechanism” senior lawyer professional training organized by the Ministry of Commerce and the All China Lawyers Association. In 2002, Ms. Zhang became qualified as an independent director for publicly listed companies.