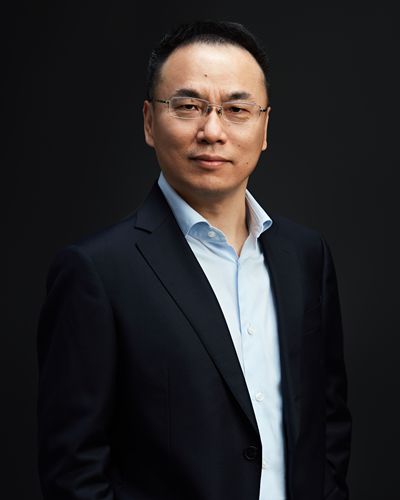 Tang Guohua is a partner at AllBright Law Offices in Hangzhou. His practice areas include real estate and construction, corporate, mergers and acquisitions, and dispute resolution.

Mr. Tang has spent more than two decades focusing on resolving many difficult and complex matters in his practice and has handled more than a thousand disputes, transactions,and other advice engagements. For example, Mr. Tangrepresented buyers in awell-known class-action dispute over housing sales contracts in Yiwu, he arbitrated a dispute over the transfer of intellectual property licenses, advised a Fortune 500 company on itsacquisition of a state-owned enterprise’s assets, and advised on the transfer of assets between a foreign-invested company and a state-owned enterprise in Hangzhou. He also serves as the retained legal counsel for several well-known domestic and foreign enterprises and public institutions.

Mr. Tang is a practicing lawyer in China. His working languages are Mandarin and English.