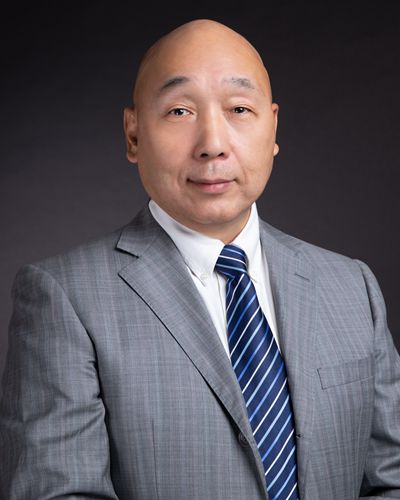 Wang Xuejie is a partner at AllBright Law Offices in Shanghai. His practice areas include banking and finance, corporate, mergers and acquisitions, and securities and capital markets.

Mr. Wang has served as the administrator for many notable bankruptcies. Shanghai Higher People’s Court has designated Mr. Wang as a financial enterprise bankruptcy law expert.He has been a keynote speaker for many seminars on bankruptcy affairs, such as the “Sino-Japanese Seminar on Bankruptcy Law and Practice and Enterprise Reorganization.” He is experienced in handling legal affairs related to risk control, financial enterprise crisis management and insurance fund investment management. He has provided legal services to many domestic and overseas financial institutions regarding loans, investments, international finance leases, and banking risk control. He has also provided legal services forthe financing of many key national infrastructureprojects, including the construction of subways, highways, and green energy.

Mr. Wang has represented a number of well-known Chinese and foreign enterprises in litigation and has also provided them with non-litigation and arbitration services.

Mr. Wang obtained his LL.B. from East China University of Political Science and Law in 1983. He was selected by the Japanese government in 1992 as an overseas student in the MEXT program to specialize in civil and commercial law at Teikyo University and he obtained a pre-SJD (an LL.M. equivalent) degree in 1996.

Mr. Wang is a practicing lawyer in China. His working languages are Mandarin, Japanese, and English.