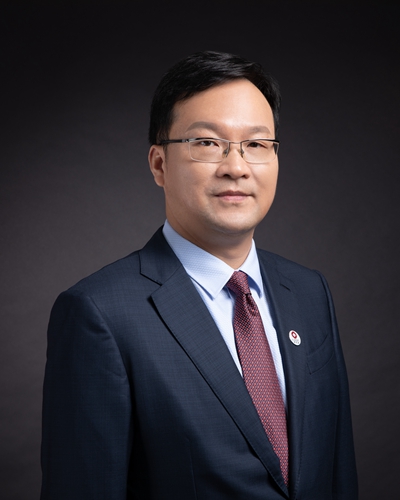 Jeen Li is a partner at AllBright Law Offices in Shanghai. His practice areas include securities and capital markets, corporate, mergers and acquisitions, and private equity.

Mr. Li obtained a masters in engineering and a doctorate in management and financial engineering from Shanghai Jiao Tong University in 1999 and 2002 respectively, and he graduated from the post-doctoral station for legal science in East China University of Political Science and Law in 2009.

In recent years, Mr. Li has published dozens of academic papers covering the fields of economics and law, and published a financial monographTerm Structure of Interest Rate and Pricing of Fixed-income Securities (published by China Finance Publishing House in 2005, with its preface written by Mr. Zhu Congjiu, the former General Manager of Shanghai Stock Exchange). He also participated in researching the 11th joint research program of the Shanghai Stock Exchange, namedInfluence of the Introduction of QDII on Chinese Securities Market. He has co-authored a financial paper, entitledQuantitative Research on the A Motivations of Securities Companies and Their Effect which was awarded third prize for subject research by the China Securities Regulatory Commission (CSRC) in 2002, and a legal program completed under his supervision entitledResearch on Legal Issues Regarding the Development of IP Asset Securitization in China was awarded second prize by the Shanghai Law Society for subjects completed by young scholars in 2006.

Mr. Li is a practicing lawyer in China. His working languages are Mandarin and English.