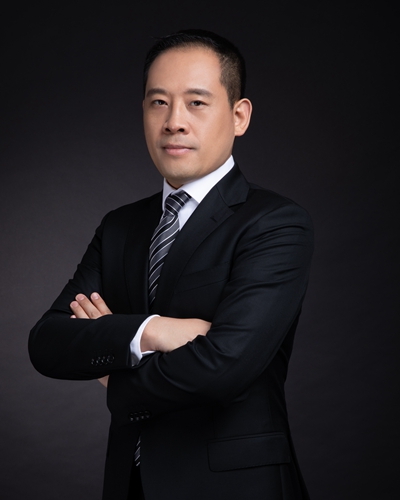 Stone Shi is a partner at AllBright Law Offices in Shanghai and Beijing. Mr. Shi’s main areas of practice include Funds and Capital Market, Tax Saving Planning, and Dispute Resolution.

Mr. Shi’s cases and representations include:

Acting as a long-term legal counsel, provide full-range legal services to a FOF supervised by Shanghai Municipal Government, and to a FOF supervised by Shanghai Development and Reform Commission; acting for several industry funds in Zhejiang Province, Jiangsu Province, YunNan Province and Sichuan Province, totally raised funds over 100 billion RMB; acting for tens of funds managers in China and globally, in terms of formation of funds, investments and dispute resolutions. In addition, Mr. Shi is one of five PE secondary market expert consultants nominated by Beijing Financial Asset Exchange.

Based on thorough grasp of China tax law system and tax collection and regulation regime, utilizing advantages of funds and asset management vehicles in tax, and making use of difference of tax preferences in different areas and nations, Mr. Shi is acting for fund manager, investment company, large and medium-size enterprise and high net worth individual in tax planning, under the scope of laws and regulations, to achieve tax-saving results to benefit various business entities by enlarging their actual income.

In addition, regarding international trade and investment, representing a large ore import and export group company in connection with an international arbitration dispute against a world-class ore company based in Brazil; as retained legal counsel for the Shanghai branch of a Belgian steel company, handling many steel import and export disputes; acting for a German trade company, handling an international trade dispute with this company’s biggest Chinese export supplier.