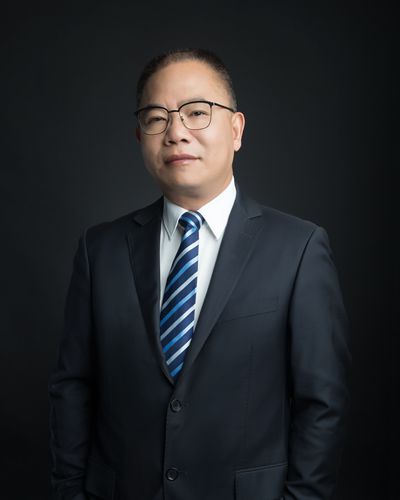 PeterFang is a partner at AllBright Law Offices in Chengdu.His practiceareas include banking and finance, corporate and As, and dispute resolution. Mr. Fang advises banks, asset management and securities companies and has handled many lawsuits and dispute cases. Mr. Fang possess esextensive private capital experience. He has providedlegal services with respect tothe establishment ofmicro-creditcompaniesand has the unique experience of havingestablishedrural banks and financing guarantee companies. Mr. Fang began working as a practicing lawyer in 1988 and served as a senior partner and deputy director at a law firm before joining AllBright Law Offices in 2012. Lawyer Fang currently serves asa member of the Discipline Committee of the Sichuan Bar Association, the Professional Guidance Committee of the Sichuan Bar Association, vice president of the Southwest Political and Legal Talents Research Society of the Law Society of Sichuan Province and director of Chengdu Micro-CreditAssociation. Mr. Fang has published several books including: Between Victory and Defeat (A Selection of Cases) APreliminary Study of Legal Services for Industry Associations and Chambers of Commerce Guidelines on Preparationfor the Establishment of Micro-CreditCompanies in Chengdu Mr. Fanggraduated fromtheDepartment of Law of Southwest University of Political Science Lawwith a LL.B.in 1987. Mr. Fang is a practicing lawyer in China. His working languages areMandarin and English.