Leo Zheng Shared his Perspectives at the HK Filmart Party, Co-Hosted by AllBright

The party was organized by Longzhilin Fund and US film fund Kirin Media Fund, undertaken by Variety, a prestigious film and television magazine in the US. The party was endorsed by JP Investment Group and more than 200 celebrities and distinguished figures in film industry. Legal services in entertainment industry provided by AllBright Law Offices was widely recognized by attendees. (See official report: http://variety.com/gallery/photos-longzhilin-fund-and-kirin-media-host-hong-kong-party/)

Variety was set up in 1905 by Sime Silverman, one of the magazines focusing on Hollywood and with the longest history. It covers topics in films, televisions, music and other industries, etc. It was well recognized in Hollywood film industry. Most artists in film industry worldwide regard Variety as the most authoritative magazines. 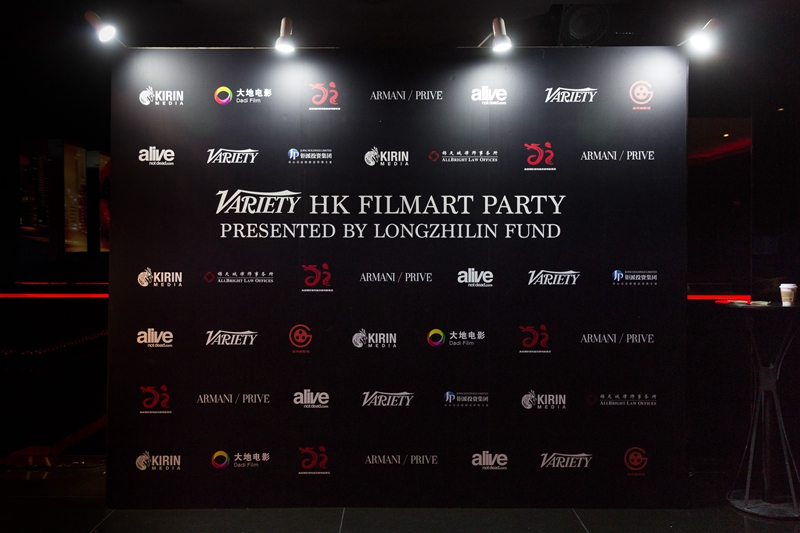 AllBright Advised Ceva, a French Company, in Completing the Acquisition of a Well-Known Animal Vaccine Manufacturer in China