In June 2018, Canadian film FIRST LIGHT (“the Film”) was screened at the 21st Shanghai International Film Festival (“the Festival”) in the multiple view unit. Lawyer JianJun Zheng, a partner of ALLBRIGHT Law Offices (“ALLBRIGHT”), co-produced the Film and received a co-producer credit.

This youth and sci-fi film tells a redemption story of a high school student who gained super power in an accident. It stood out from many international films and successfully entered the screening exhibition of the Festival, which reflected its excellent artistic attribution, and high recognition of the professionals. The Closing-credits of the Film showed special thanks to ALLBRIGHT for its great contribution. 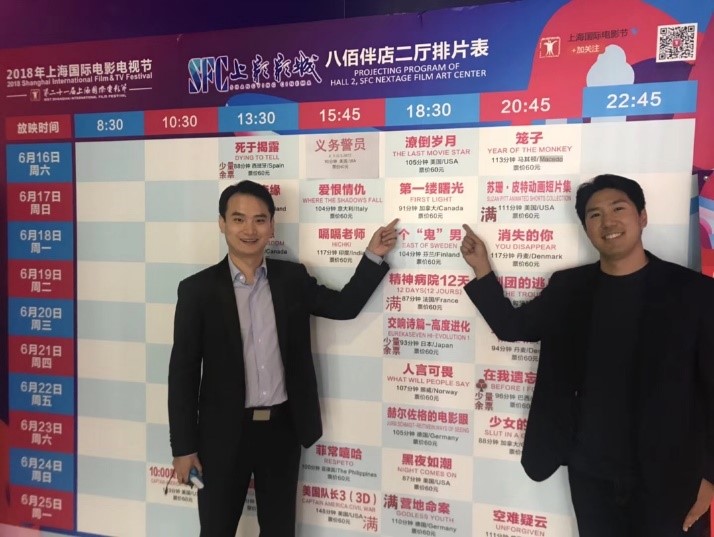