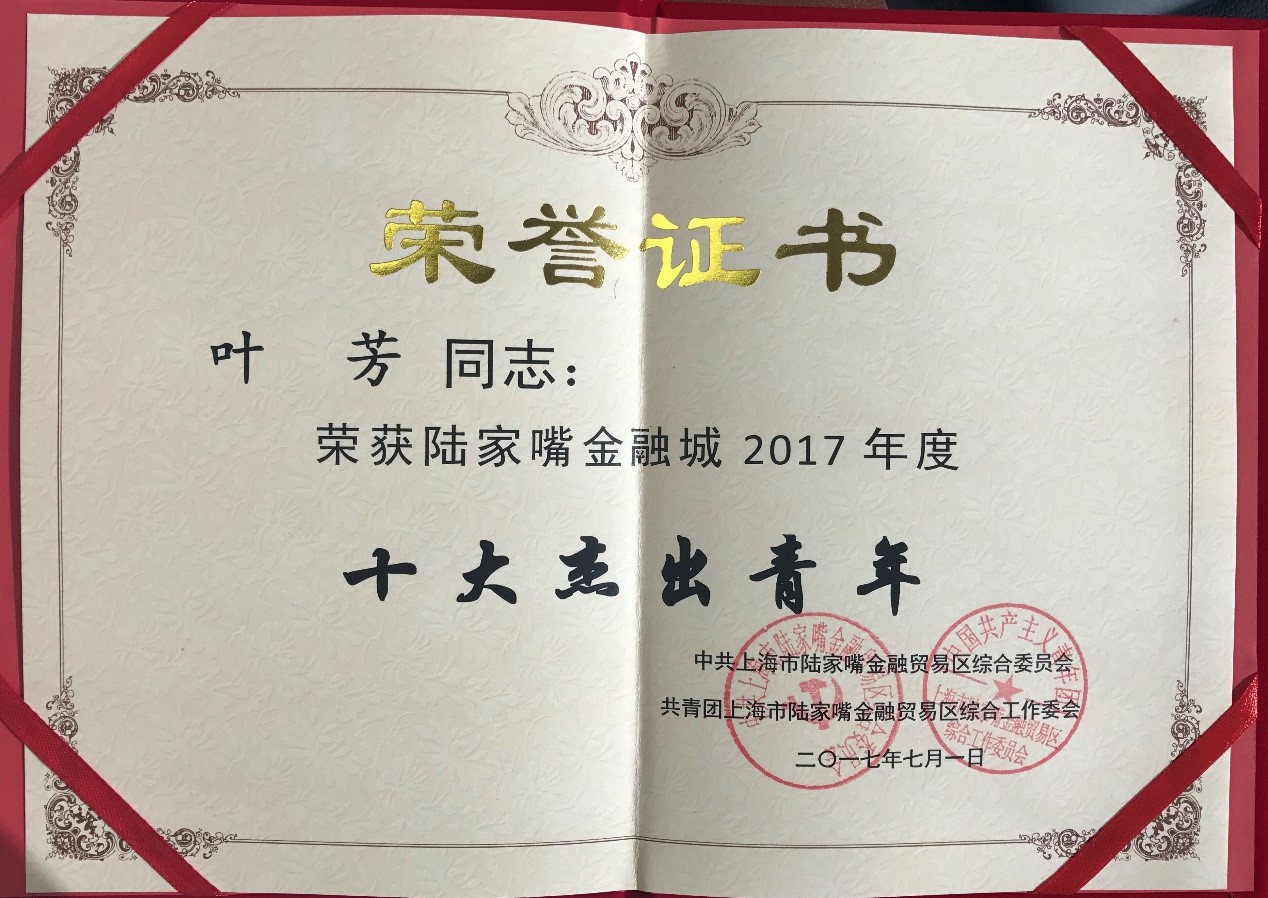 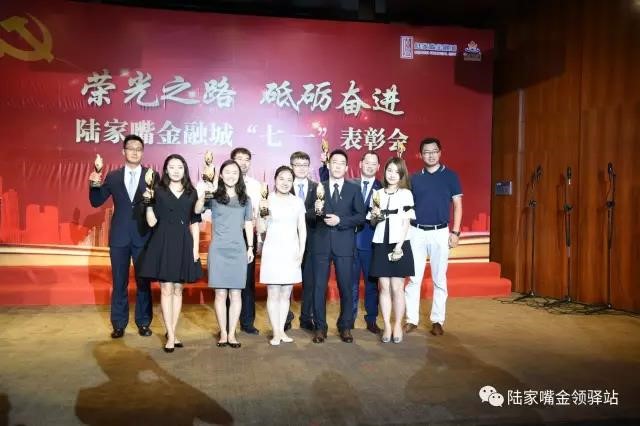 The Second Lujiazui Top Ten Outstanding Young Persons Selection was organized by the Administration of Lujiazui Financial and Trade Zone. This Selection aims to encourage and inspire young people to develop a pioneering spirit and entrepreneurship. The selection started in March of this year and has drawn wide attention of all walks of life. According to the selection rules, candidates were reviewed through rounds of selection and competed in a public online vote through WeChat. Ten candidates were eventually singled out as Outstanding Young Persons and their names were released on May 4th, the Youth Day.