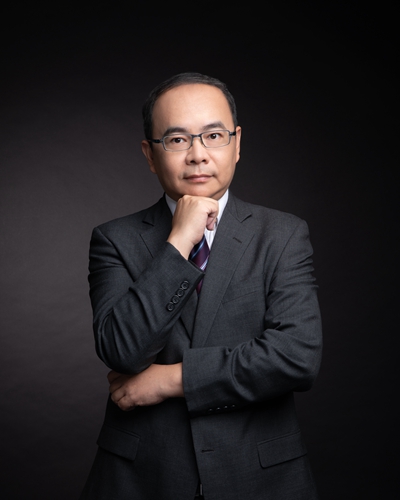 Justin Ouyang is an AllBright partner based in Shanghai, where hespecializes in banking and financing matters.

Prior to joining AllBright Law Offices, Mr. Ouyang worked with several financial institutions, including trust companies, commercial banks, securities companies, and other major national law firms. Since then, Mr. Ouyang has become a leading corporate lawyer and a significant portion of his practice is devoted to representing international and domestic financial institutions in A matters and in their investment and financing projects in multiple industries. These industries include the automobile, semiconductor, metro, water and real estate. Mr. Ouyang is also retained by various domestic and foreign invested enterprises as an external legal counsel and he routinely advises his corporate clients on general corporate matters. In addition, Mr. Ouyang has assisted a number of clients in commercial litigation, arbitration and settlement.

Mr. Ouyang has published various articles and several books (as an editor or co-author) on Chinese financial law, including:

The Law and Practice of Banking, (published by Law Press China)

The Handbook of Laws and Regulations for Commercial Banks, (published by Law Press China).

Mr. Ouyang graduated from Wuhan University Law School with a LL.B. in 1994 and received his LL.M. from East China University of Political Science and Law in 1998.

Mr. Ouyang is a practicing lawyer in China.His working languages areEnglish and Mandarin.