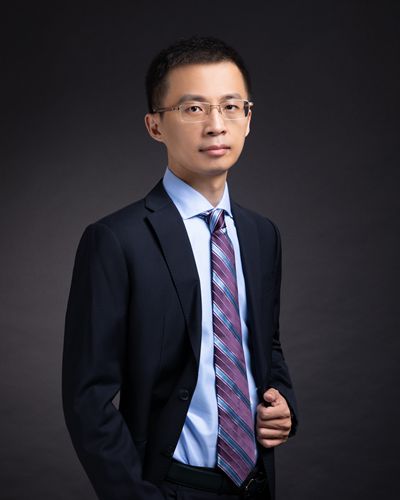 Leon Yu is an AllBright partner based in Shanghai, where he specializes in securities and capital markets, project construction, real estate and dispute resolutions.

With nearly twenty years of legal experience, Mr. Yu renders service in the areas including but not limited to as followed: mergers and acquisitions，securities issuance and listing, asset securitization, PE, short-term financing bonds, REITs, PPP and the financing, development, construction, operation and transfer of real estate. Mr. Yu has provided legal service to a variety of transactions of the clients and has accumulated abundant working experience in such fields and shaped a broad vision in business.

Mr. Yu has a wealth of experience in litigations and commercial arbitrations. He has acted as the attorney for a number of commercial cases and arbitration cases where the disputed-objects are of high value and great social impacts have arisen. Mr. Yu has won several lawsuits trialed in the Supreme People's Court and several Higher People's Courts.

Mr. Yu received his degree of Bachelor of Engineering from Tongji University in 1998 and was qualified as a lawyer in 2000. He received his LLM from East China University of Political Science and Law in 2005.

Mr. Yu has acted as a committee member of the eighth, ninth and tenth Securities Commission of the Shanghai Lawyers Association and also of the eighth Project Construction and Project Financing Investment Committee.

Mr. Yu is qualified as an independent director of the Shanghai Stock Exchange. He has received the award of best legal service for real estate and infrastructure construction of LUWAN District in 2010.

Mr. Yu is a practicing lawyer in China. His working languages are Mandarin and English.