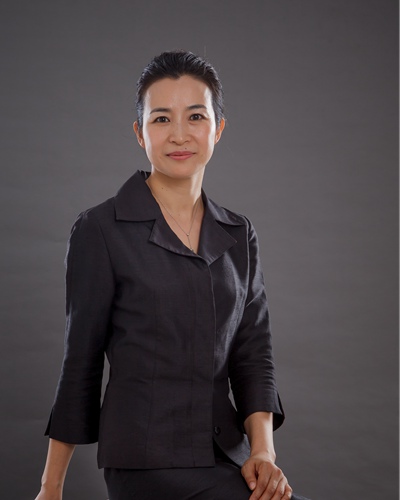 Yu Langqiong is a partner at AllBright Law Offices in Shanghai, China.

Ms. Yu graduated from Hangzhou University and majored in law. She then travelled to Japan in order to pursue further academic studies. Ms. Yu majored in civil law and graduated from the postgraduate school of Daitou University with a Master’s degree of law in March 2000. Ms. Yu began practicing as an attorney in 2002 and joined AllBright Law Offices in 2016. Prior to joining AllBright, Ms. Yu worked in the Chinese Ministry of Justice. While completing the J.D. courses in the postgraduate school of Daitou University, she was employed by notable Japanese companies and law offices. After returning to China in April 2011, Ms. Yu worked as Chinese law consultant in Shanghai representative office of Japanese law firm.

Ms. Yu has a great deal of experiences in litigation and non-litigation cases. With her work experience in the Chinese Ministry of Justice, as well as regularly engaging in various legal seminars among Chinese government officials and Japanese lawyers, she has a deep understanding of the application of law, government supervision, and various legal procedures. Ms. Yu continuously provides effective solutions for her numerous clients. Ms. Yu’s academic background in Japanese law and her work experience in Japanese enterprises provides a strong understanding of the real demands facing Japanese enterprises and the important differences between Chinese and Japanese corporations.

Ms. Yu is a practicing lawyer in China. Her working languages are Chinese and Japanese.