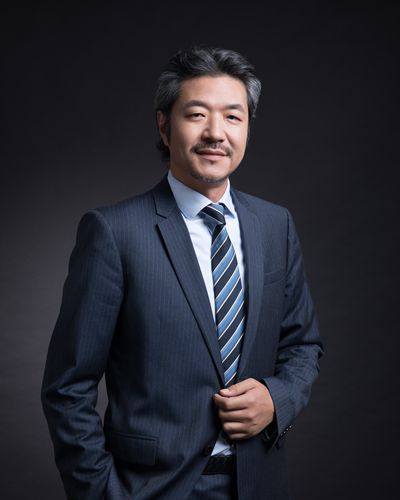 Ted Wu is a partner at AllBright Law Offices in Shanghai. His practice areas include corporate, mergers and acquisitions, banking and finance, international trade, and dispute resolution. Mr. Wu has a deep understanding of corporate legal affairs and business practices in China and Japan.He has handlednumerouscross-borderprojectssuch asthe establishment of foreign-invested enterprises, equity acquisitions, liquidation of foreign-invested enterprises, as well as public company listings. He also regularly handles complex litigation and arbitration cases. Mr. Wu served as a judge in a People’s Court for several years and has extensive experience in adjudication and legal research. He was awarded “third-class merits” by the Supreme People’s Court in 1989. He previously worked in the Tokyo office of aJapanese legal research centerand mainly dealt with Japanese outbound investments to China and trade dispute matters. Mr. Wu obtained an LL.B. from Fudan University in 1992.He received an LL.M. in 1998 from Waseda University in Japan while studying under a well-known Japanese company law professor, Prof. Toshio Sakamaki. Mr. Wu is a practicing lawyer in China. His working languages are Mandarin and Japanese.