On December 27, 2014, AllBright hosted the 2014 annual meeting of its mergers and acquisitions committee in City Hotel in Shanghai. The meeting was attended by 70-plus partners, senior consultants, associates and paralegals from Shanghai, Hangzhou, Shenzhen, Suzhou, Nanjing, Chengdu, Taiyuan, Qingdao, and Xiamen offices and partners from Stevenson, Wong & Co. 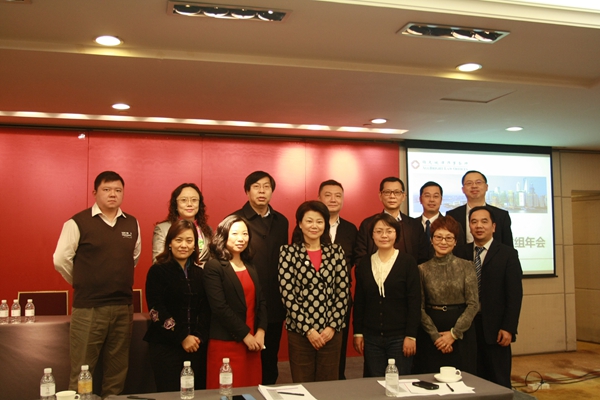 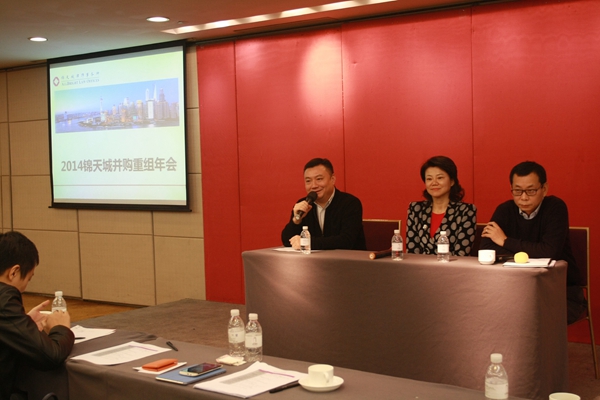 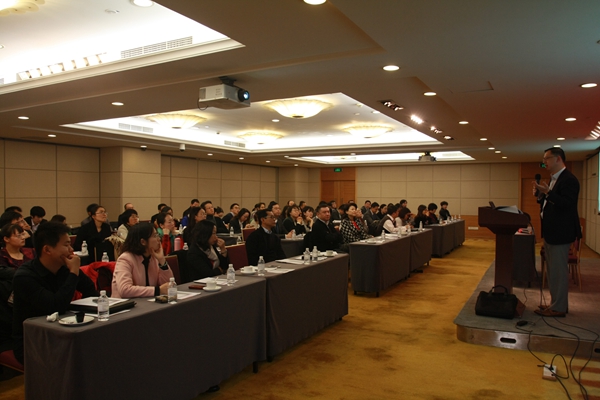 AllBright Shanghai office partner William Yang delivered a speech entitled The Game between Investors and Investees – Drafting a Term Sheet’s Main Clauses, briefing the audience about the definitions, structure and basic terms of term sheets and offering an insightful analysis of key provisions such as the right of first refusal and investor rights with ample cases. 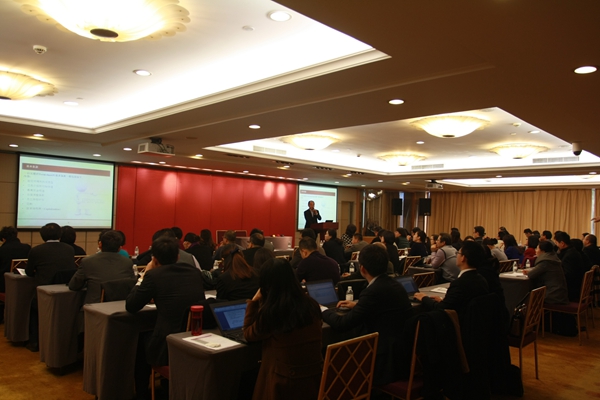 In the afternoon session, Julia Zhu and one of her team’s associates, Ted Wu, shared with the audience a recent transaction involving Shanghai Industrial Urban Development Group Limited’s acquisition of ShanghaiMart. While AllBright partner Xu Jun and one of his team’s associates, Samuel Deng, briefed about China Tianying, Inc.’s backdoor listing. The two cases both involved a huge sum of capital and the transactions themselves were very complex. The two teams elaborated on their services to clients.

Shenzhen office partner Linda Song delivered a speech entitled An Overview of M&A Restructuring and Cases, elaborating on the market trends of Chinese public companies’ mergers and acquisitions in 2014 and also shared with the audience the case of Shenzhen Liantronics Co., Ltd.’s acquisition of Time Share Advertising & Communication Co. on behalf of partner Jiang Peng.

Later on, AllBright partner Ark Bao shared with the participants his insightful understanding of mergers and acquisitions, with his representation of Fosun International fund in its involvement with Sinopec’s distribution network reforms as a case in point.

In addition, Zhang Jiawei from the investment bank department of Haitong Securities Co. shared his view of the mergers and acquisitions in the capital market from a broker’s perspective.

Partners Lawrence Zhu, Victor Wang and Julia Zhu presided over a lively discussion on the trends and projections of the mergers and acquisition market to wrap up the meeting. The meeting received applause from participating lawyers, who also made suggestions and gave advice as to the committee’s future work.

Anti Monopoly Bureau Decided not to Accept the Case