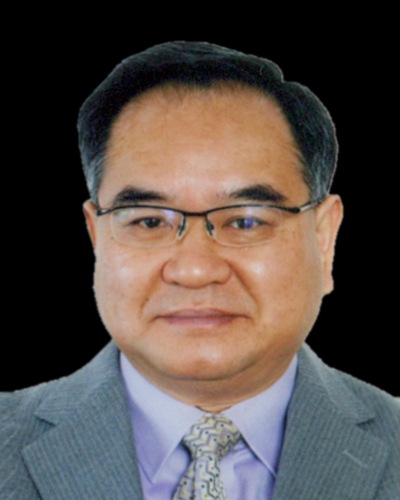 Bill Shouyun Tong is an international counsel at AllBright Law Offices in Shanghai.

Prior to joining AllBright, Mr. Tong practiced law for twenty years with a major international law firm and a local Shanghai law firm. Before starting lawpractice, he worked at the Legislative Affairs Commission of the PRC National People’s Congress.

Mr. Tong obtained his J.D. from the Stetson University College of Law and his LL.M. in international and comparative law from George Washington University in the United States.

Mr. Tong is licensed to practice in the United States (Florida and the District of Columbia). His working languages are Mandarin and English.