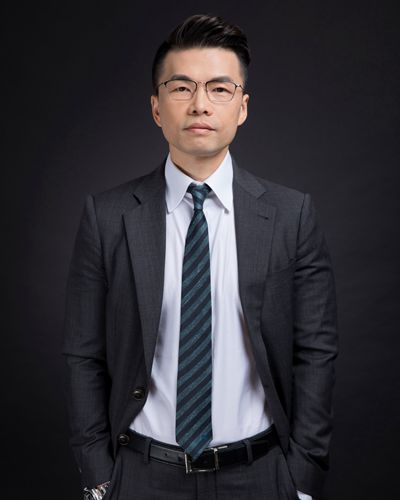 Ryan Tang is a partner at AllBright Law Offices in Shanghai. His practice areas include international litigation and arbitration, dispute resolution, and corporate compliance.

Mr. Tang has profound knowledge and insight regarding the development and revision of foreign litigation rules, foreign investment policies, and other foreign laws and regulations. He has helped numerous foreign investors expand their operations in China through greenfield investment and mergers and acquisitions, and he has provided follow-up legal services, including with internal compliance affairs, litigation and arbitration of labor and business disputes. Mr. Tang has dealt with nearly 100 litigation and arbitration cases involving foreign related IPR disputes, mainly including patent disputes, trademark disputes and unfair competition, and safeguarding lawful rights and interests of foreign investors. With his knowledge of Chinese labor law and domestic commercial disputes, Mr. Tang participated in and handled numerous arbitration cases involving labor disputes and he has planned and implemented internal HR projects including job cuts and office migration issues for multinational companies.

Mr. Tang was previously a public servant with judicial authority in China and worked at a number of foreign-funded and domestic law firms. He was engaged by Shanghai Jiao Tong University as a part-time adjunct for master's degree students.

Mr. Tang obtained his LL.B from Shanghai University Law School in 1997 and his J.M from East China University of Political Science and Law in 2000. He received an LL.M from the University of Manchester, UK in 2002.

Mr. Tang is a practicing lawyer in China. His working languages are Mandarin and English.