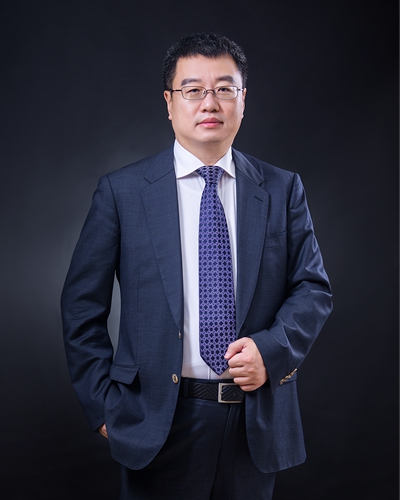 Gao Tian is a partner at AllBright Law Offices in Shenzhen. His practice areas include corporate, mergers and acquisitions, banking and finance, and dispute resolution.

Mr. Gao has spent more than a decade focusing on handling routine corporate legal affairs such as customs, labor and personnel, foreign exchanges and technology transfers as well as corporate restructuring, acquisitions, and liquidation for foreign-invested enterprises. Mr. Gao especially counts Japanese-funded enterprises among his clients. He has dealt with a number of customs and labor disputes and has undertaken over a hundred litigation and arbitration cases.

Mr. Gao previously worked in the Shenzhen office of a notable Beijing law firm and at a Japanese law firm. He joined AllBright as a partner in 2007. He was once a member of the Labor and Social Security Legal Affairs Committee of the Shenzhen Bar Association and Foreign-related Legal Affairs Committee and is now a special legal counsel for the Shenzhen Sino-Japan Promotion Association of Economic Cultural Exchange as well as a collaborative lawyer for the Japan Chamber of Commerce and Industry in Shenzhen.

In recent years, Mr. Gao has published a number of academic papers, including:

Methods and Measures for Customs Inspection

Practices for the Cancellation of Labor Contracts

The Necessity and Practice of the Establishing Labor Unions

Mr. Gao has also delivered such speeches as “On the Amendment to the Company Law of the People's Republic of China” (at theLawyers’ Club of Aichi Prefecture in Japan), “Chinese Customs Inspection System and the Countermeasures” (NNA), “Precautions and Countermeasures Against Labor Disputes” (Jointly hosted by Japan External Trade Organization and the Hong Kong Japanese Chamber of Commerce Industry).

Mr. Gao is a practicing lawyer in China. His working languages are Mandarin and Japanese.