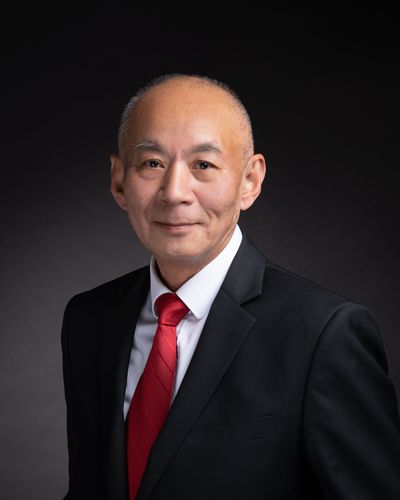 Jin Zhongde is a partner at AllBright Law Offices in Shanghai and isalso the director of the firm's Suzhou office.

Mr.Jin practiced law at a law firm in Shanghai shortly after he became part of the first groupof qualified practitionersin 1986. He joined AllBright in 2000 and is a practicing lawyer in China.