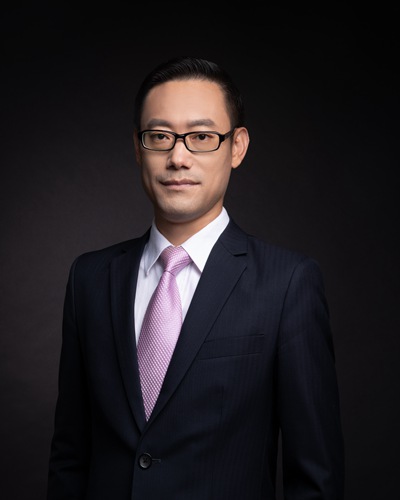 Harry He is a partner atAllBright Law Offices inShanghai. His practice areas include corporate, FDI, mergers and acquisitions, banking and labor law matters.

Mr. He holds a bachelor’s degree in economics from Northwest University in Shaanxi, China, and an LL.B. degree from Fudan University. He also received an LL.M. degree after completion of his studies at Northwestern University in the United States and at IE de Empresa University in Spain.

Mr. He is a practicing lawyer in China. His working languages are Mandarin and English.