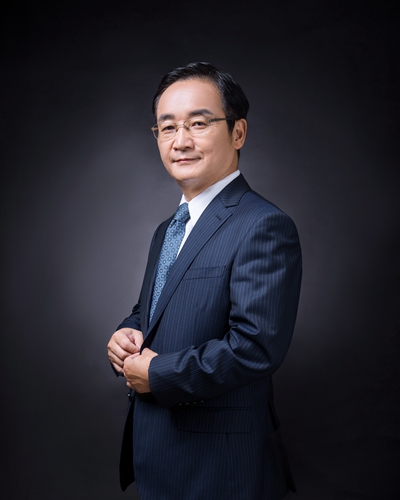 Zong Shicai is a partner at AllBright Law Offices in Shenzhen. His practice areas include finance and insurance, corporate, mergers and acquisitions, and dispute resolution.

Mr. Zong focuses his practice on finance, insurance (including bank, trust, securities, futures, funds, trusts, financing leases, and asset securitization), investment and financing, enterprise establishment and operation, restructuring and A, investments, contracts, and arbitration and litigation representation. He has dealt with over a thousand of cases during his career and has served as legal counsel for a number of well-known Chinese and foreign enterprises, as well as public institutions.

Mr. Zong previously worked for China Pacific Insurance (Group) Co., Ltd. for many years and was in charge of the company’s management and legal compliance departments. Before joining AllBright, Mr. Zong was a partner and director of a law firm based in Guangdong. He is now a mediation expert for the China International Economic and Trade Arbitration Commission South China Mediation Center, an arbitrator of Shenzhen Arbitration Commission, specially invited mediator at the Shenzhen Municipal Intermediate People's Court, a member of the advanced lecture group of the Shenzhen Bar Association, retained legal counsel and deputy director of the Law Committee for the Shenzhen Insurance Association of Shenzhen, and a legal expert for the Shenzhen Insurance Consumer Rights Protection Center.

Mr. Zong graduated from Xiamen University with an LL.M. in 1994. He later pursued post-graduate studies in the Center for Chinese and American Culture Studies at the Johns Hopkins-Nanjing University from 1992 to 1993, and studied at the Shanghai Advanced Institute of Finance at Shanghai Jiaotong University from 2010 to 2012 where he obtained his EMBA.

Mr. Zong was chosen as an excellent professional lawyer(finance and insurance) by the Shenzhen Bar Association.

Mr. Zong is a practicing lawyer in China. His working languages are Mandarin and English.