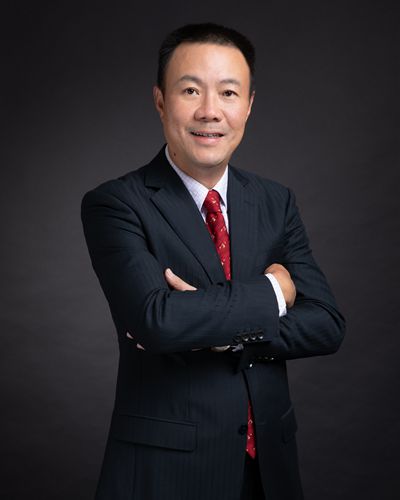 Xu Jun is a partner at AllBright Law Offices in Shanghai. His practice areas include securities and capital markets, corporate, mergers and acquisitions, patent infringement, and other intellectual property-related litigation matters. Mr. Xu has handled many economic contracts and related commercial dispute cases. He has also handled matters such as IPOs, the allotment of shares, additional issuances, the issuance of convertible corporate bonds and other securities of over 30 companies. In particular, Mr. Xu once helped China’s first foreign-controlled Sino-foreign joint venture in successfully issuing A shares in China and getting listed on Shanghai Stock Exchange. In addition, Mr. Xu has also haandled commercial and IP disputes. Since practicing law, he has handled a number of commercial, patent infringement, unfair competition, securities and futures disputes. He represented a client in a patent dispute case that his client ultimately won, and which was the first in PRC history to have its verdict overturned by the People’s Supreme Court. Mr. Xu graduated from the China University of Political Science and Law in 1991 and from the Graduate School of East China University of Political Science and Law in 2001. He also obtained an LL.M. from the University of Houston. Mr. Xu was once awarded the honorary title “Advanced Individual in the Judicial Administration System” by the Shanghai Municipal Bureau of Justice. He has acted as a candidate for the 9th, 12th and 14th Main Board Public Offering Review Committee of CSRC (China Securities Regulatory Commission) and as a candidate for CSRC’s 1st IPO Review Committee for GEM. Mr. Xu is a member of the Shanghai Law Society and has delivered speeches on the practice of securities lawyers at legal workshops. Mr. Xu is a practicing lawyer in China and is among the first group of lawyers qualified to engage in securities-related legal matters. His working languages are Mandarin and English.