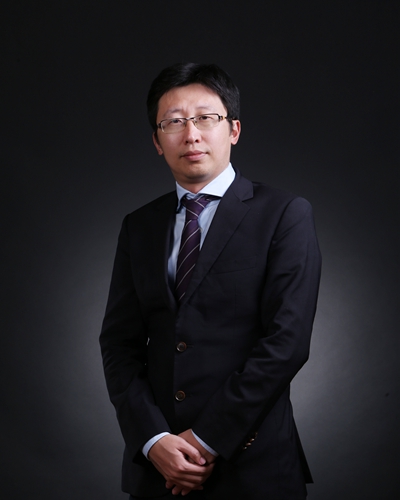 He has extensive experience with trade remedy investigations and trade regulatory measures. He has represented a large number of exporters and industries in anti-dumping, anti-subsidy and safeguard investigations/reviews in many jurisdictions, including the EU, the US, India, Canada, Mexico and China. He advises clients on customs and import/export-related regulatory matters, including product classification, country of origin, valuation, customs inspection and investigation, licensing, import/export control and regulatory compliance.

Furthermore, as the Chinese counsel, he defended the Government of China in a series of WTO dispute settlement proceedings in relation to China’s anti-dumping and countervailing measures on imports from the U.S.

He is a regular researcher on international trade law. He managed many advisory research programs for clients including anti-circumvention, petition and initiation of trade remedy investigations, evaluation of Chinese trade remedy instruments and the Rules Negotiation of Doha Round.

Ye Li is widely recognized as a leading lawyer in China in the field of international trade. For years he is listed by Chambers & Partners, Who’s Who Legal Trade & Customs and Legal 500.