The official sub forum of Shanghai International Film Festival, “The Next Five Years of Chinese Film: New Journey and New Mission,” which was co-sponsored by Allbright Law Offices, Entertainment Capital and Empireast Pictures, and co-organized by Ping An Insurance and Shanghai Film Art Academy, successfully convened on June 21, 2018. 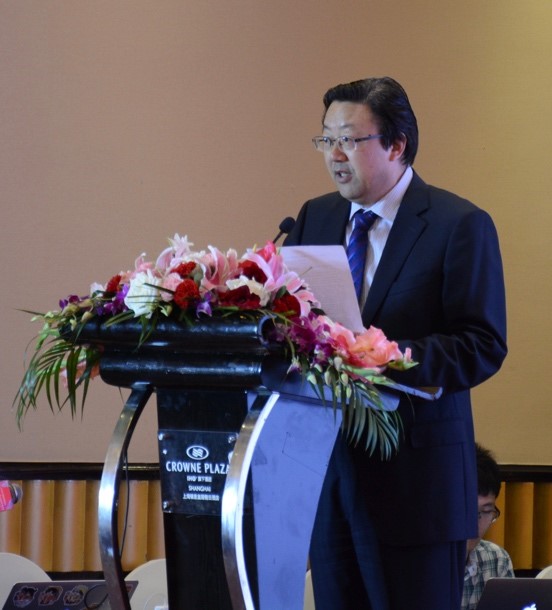 Prof. Gu Gongyun, the Director of Allbright Law Offices, gave an opening speech on the Forum. Director Gu briefly introduced Allbright Law Offices and its legal services of entertainment law: Allbright entertainment law services are provided by senior expert lawyers specialized in entertainment industry, private equity fund, cross-border investment, capital market and intellectual property, etc; we have been constantly devoted to providing professional and highly-qualified legal service for clients from the culture and entertainment industries; our clients are all over the industry chain; our business types are various and abundant. We have accumulated valuable and rich experience in the field of entertainment law and provided our clients with all-around international competitive services so that Allbright has established good reputation in the industry and has made significant contributions to the promotion of cultural industry development and cooperation between Chinese and foreign cultural industries. Director Gu pointed out that our commitment to serving the development of the culture and entertainment industry is just in time and corresponds with China’s major strategic deployment and Shanghai’s goal of creating a “cultural and creative capital”. Chinese film industry, especially Shanghai film industry, is experiencing an unprecedented golden era of great prosperity and development. In this great era of both opportunities and challenges, not only does the film industry need to learn advanced foreign experience in film investment and production, and continuously improve its capacity for independent innovation, a law firm as a legal service provider also needs to have accurate insight and judgment, and market grasping capabilities and professional research capabilities, and pioneering spirit towards the film industry, and constantly improve the level of specialization and professionality. Finally, Director Gu prospected: I believe that with joint efforts and solidarity and cooperation from all walks of life, we will certainly be able to create a new chapter of Chinese film industry in the future and promote the sound development and progress of Chinese film industry! 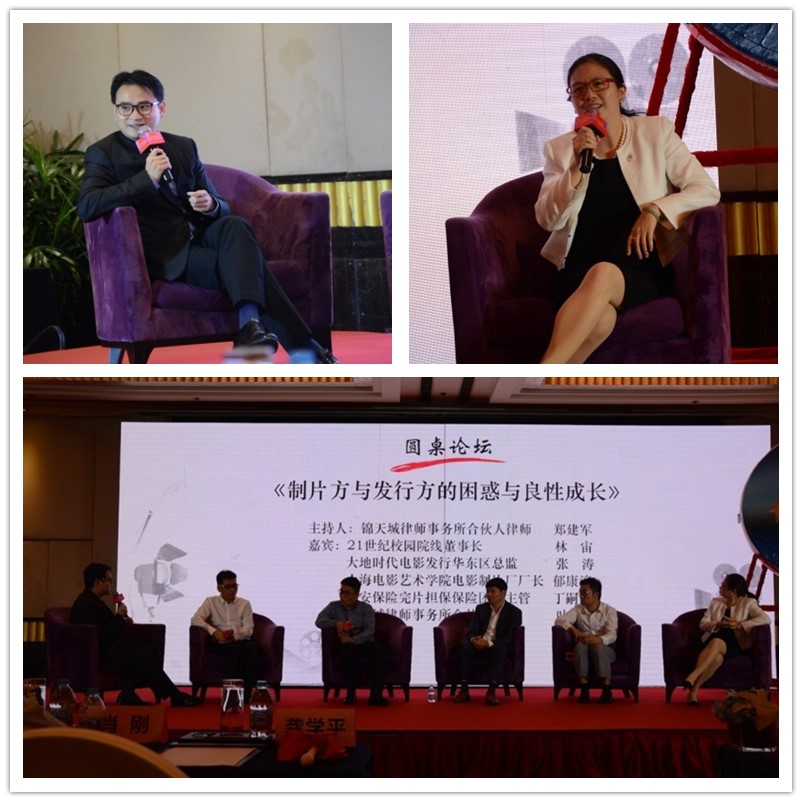 This forum focused on the two topics of “The Confusion and Healthy Development of Producer and Distributor” and “The Way of Sino-US Film Industry Cooperation Under the Shadow of Sino-US Trade Frictions” for roundtable discussions. Representatives from film investment, distribution, cinema circuit, film academy, insurance, and law firms faced new issues within the production, promotion and distribution of films and the internationalization of Chinese films. They expressed their opinions, conducted in-depth discussions and provided suggestions for the next five years of Chinese film development.

Lawyer Zheng Jianjun(Leo), partner of Allbright Law Offices, was invited to preside over the roundtable forum “The Confusion and Healthy Development of Producer and Distributor”, on which he led special guests discussing from different perspectives on the topic of  “forming synergy of  producer and distributor, raising the level of the internationalization of Chinese films” in depth. Lawyer Ye Fang(Amy), senior partner of Allbright Law Offices, who was a special guest of the roundtable forum and the trial lawyer of the recent hotly-debated milestone case in the industry, "producer defeated distributor giant thoroughly", contended that producer and distributor shall serve as principal and agent; and the principle of good faith and the legal theory of fiduciary duty shall be applied generally. However, according to the current status of the Chinese film industry, its integrity mechanism is incomplete, and the illegal cost is very low. This requires us to introduce third-party monitoring agencies to form the industry's fixed norms and public praise through monitoring and evaluation, and gradually establish industry benchmarks, and then rule of law and industrialization. The experience of Hollywood shows that to achieve the legalization and industrialization of film, it is necessary to retain professional lawyers. There are professional lawyers participating in every aspect of Hollywood film industry. Many big producers themselves are lawyers. 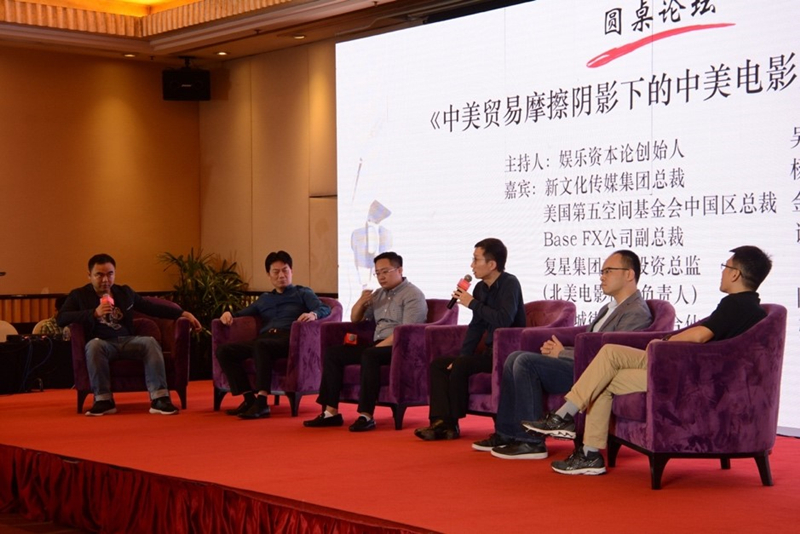 On the roundtable forum titled "The Way of Sino-US Film Industry Cooperation Under the Shadow of Sino-US Trade Frictions", lawyer Zhang Yan, senior partner of Allbright Law Offices, who was a special guest of the roundtable forum, argued that the introduction and co-production of films under the shadow of Sino-U.S. trade friction may not certainly face obstacles because the entire Sino-U.S. trade negotiations are conducted under a large framework. There must be advances and retreats between two sides, which means that Sino-US trade frictions will not necessarily have a substantial impact on the cultural industry. Many people hold that the incorporation of the film bureau into the Propaganda Department of the Central Committee of the CPC is a sign of tightening up the film management. This is the way in which each country manages ideology. On the other hand, it will bring about the unification of film management and the clarity of management standards. This is undoubtedly a big plus. Finally, the forum successfully concluded in a cheerful and harmonious atmosphere. The participants have boundless feelings and look forward to the next opportunity of sharing and communicating with Allbright.