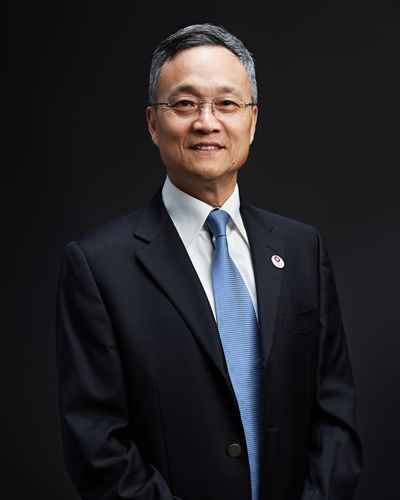 Liu Weiping is a partner at AllBright Law Offices in Hangzhou. His practice areas include dispute resolution, corporate, mergers and acquisitions, and real estate and construction.

Mr. Liu has spent three decades focusing his practice on the litigation and arbitration of disputes involving contracts, corporate affairs, intellectual property, tort and general civil action, as well as administrative and criminal proceedings. He has dealt with more than a thousand dispute matters and served as retained legal counsel for more than a dozen well-known large Chinese and foreign enterprises, a number of small and medium-sized enterprises, as well as administrative organs and public institutions. Mr. Liu has handled major cases that attracted extensive public and media attention, such as the first case of smuggling in Zhejiang Province, a case in Hangzhou involving a female worker demanding unpaid wages and a contract dispute over a media company corporate reorganization involving hundreds of millions of RMB.

Mr. Liu previously worked for provincial law enforcement agencies in Zhejiang for over ten years, participated in the drafting of administrative regulations of provincial and central government departments many times, served as director of the first and fourth councils of Zhejiang Economic Law Research Society, and worked as head of the policy and regulation divisions of provincial law enforcement agencies for many years.

Mr.Liu has been publishing academic papers frequently in recent years, of which the articleThe Sanctity of Private Property and Its Legal Protection was named an outstanding paper of China National Lawyers Forum in 2003, was published in its entirety in the Treasure of Contemporary Chinese Ideas in 2004 and won the first prize for “Outstanding Academic Achievements”. Mr. Liu excels at explaining the dispute resolution process and has continuously published a number of articles on what he has learned from handling cases in theClassic Cases Handled by Lawyers sponsored by the Zhejiang Provincial Bar Association.

Mr. Liu is a practicing lawyer in China. His working language is Mandarin.