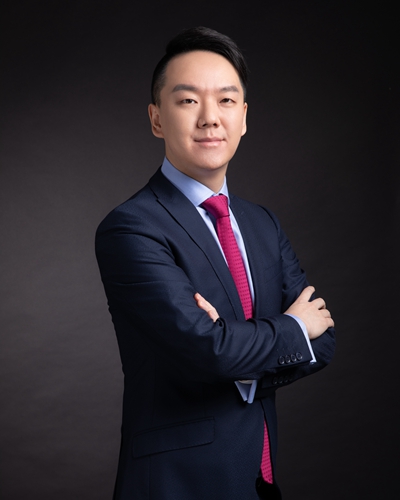 Since 2009, Mr. Lee has been serving asChinalegal counsel for the Consulate General of theKingdomofBelgiuminShanghai, provides civil and commercial related legal services for Belgian enterprises and citizens. Mr. Lee is also dedicated to the research and publication of laws and regulations regarding investment inChina, and has regularly published commentaries inBusiness Law China, the official magazine sponsored by the Consulate. Meanwhile, Mr. Lee is now acting as theChinainvestment advisor for the China-Britain Business Council, and has advised variousUKenterprises in the formulation and implementation of direct investment plans.

Mr. Lee has engaged in long-term collaborations with many reputable European andHong Konglaw firms, and has represented foreign enterprises in various business negotiations with their Chinese counterparts. Likewise, through existing firm cooperation with foreign firms, Mr. Lee has also assisted many domestic companies in their outbound investments.

Mr. Lee has accumulated extensive experience in commercial dispute resolution, especially in foreign related litigation and arbitration. He has represented many European and American enterprises in the resolution of business disputes concerning equity, construction projects and international trade. In addition, Mr. Lee has previously represented a well-known state-owned asset management corporation in the disposal of a series of NPLs.

Mr. Lee graduated from theUniversityofEssexwith an LL.M. before working as an associate in a well-known national law firm. Prior to joining AllBright, Mr. Lee was a founding partner of a Shanghai-based law firm.

Mr. Lee is a practicing lawyer inChina. His working languages are Mandarin and English.