On May 6, 2015, AllBright partner Amy Fang Ye gave an interview to East Finance Channel “Focus on FTZ” program on the topic of ‘Upstream Parallel Imported Cars’. The interview premieres at 19:30 on May 9, 2015 on the East Finance Channel, and it will be rebroadcast on the China Business Network. Dr. Ye gave her professional opinion regarding the following questions: 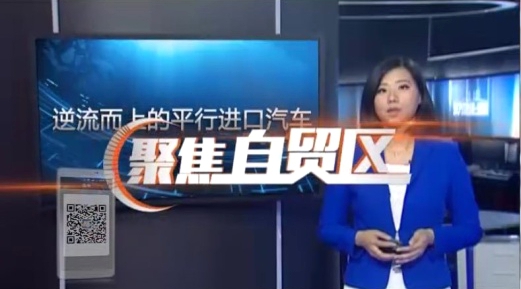 1.“The 2005 Administration of Automobile Brand Sales Implementing Procedures is still valid, but the new Administration of Automobile Brand Sales Implementing Procedures（Draft for Comment）stipulates that cars which have been registered or used overseas cannot be sold. Such a restriction has a crucial effect on the importation of US cars and that market is still on the sidelines. What is the consideration behind this and what do you think is the trend in the future regarding such regulation? ” 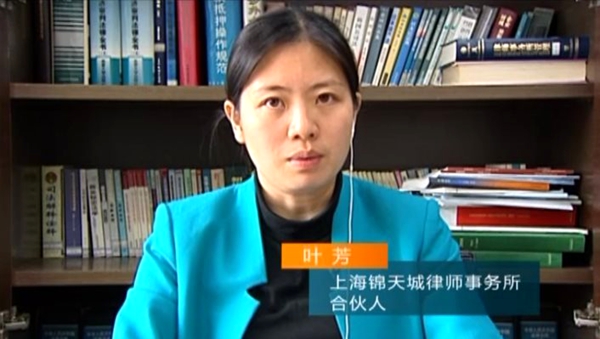 Dr. Ye: The US Customs car export regulations (e.g., 19 CFR 192) do not require registration as the standard to recognize a car as new. Instead, the deciding factor is whether the car buyer is the ultimate purchaser, which means the purchaser does not purchase the car with the intent to resell it. Such regulations are relatively scientific, and they look to the true nature of the cars to be exported. If China’s authorities simply focus on registration to define a new or used car imported from abroad, then they are still stuck in the old ex-ante style of regulation. I expect that the authorities can shift their policies to regulate more proactively and on a post-event basis.

Dr. Ye: The so called 3C (China Compulsory Certificate) is a Chinese product quality authentication scheme that certifies that products reach a certain standard regardless the applicant’s identity or status, which was originally designed to ensure the safety of products in circulation. 3C for cars is the same. Article 10 of Provisions on the Administration of Compulsory Product Certification (2009), Order of the General Administration of Quality Supervision, Inspection and Quarantine stipulates that “The producers, distributors and importers (hereinafter generally referred to as certification clients) of products listed in the catalog shall authorize the certification institutions designated by CAA (hereinafter referred to as the certification institutions) to certify the products produced, sold or imported by them. Where an enterprise authorizes any other enterprise to produce a product listed in the catalog, it or the authorized enterprise may give a certification authorization to a certification institution. ”Article 6 of the 2005 Measures for the Implementation of the Administration of Automobile Brand Sales (Effective) stipulates that “Where any overseas automobile production enterprise sells automobiles within the boundaries of China, it shall authorize a domestic enterprise or, in accordance with the relevant provisions of the state, establish an enterprise within the boundaries as its general automobile dealer to formulate and implement a network layout.” Under such regulations, only automobile producers, dealers, or importers can apply for the 3C certification for cars, while other subjects, who cannot be the certification applicant, such as distributors without a brand license, may try everything, such as refitting vehicles or changing labels, to entrust others for certification in order to finally obtain the so-called ‘small 3C’ certification.

This is just another example of ex-ante regulation. But it is now urgent to change the regulatory policy to be more proactive and to act on an ex-post basis to realize the true goal of free trade zone reform.