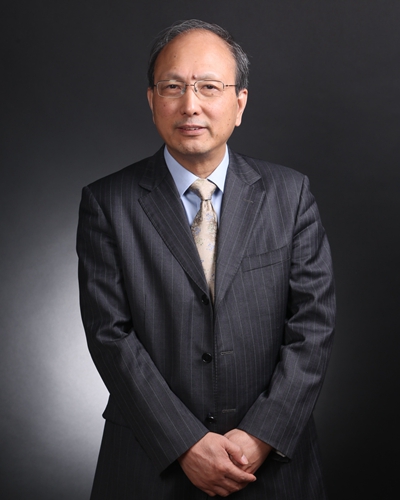 Mr. Donghui Fu is Partner of AllBright Law Offices. He is Managing Partner of AllBright Beijing Office. Mr. Donghui Fu has long experiences in the area of international trade laws. He is well known as one of the leading experts in the trade remedies and WTO related affairs in China. Mr. Donghui Fu is Deputy Director of International Business Law Committee of All China Bar Association, Member of Expert Committee of CCPIT, and visiting professor in Fudan University and Shanghai East China University of Politics and Laws.

Mr. Donghui Fu has been working actively in the area of international trade law and been cooperating closely with the world leading law firms in this area. His legal practices involve mainly anti-dumping, anti-subsidy and safeguard measures, but also other trade related matters, such as technical barriers to trade, GSP treatment, rules of origin, agricultural policy, sanitary and phytosanitary inspection, market access, textile trade, Customs affairs and WTO dispute settlements.

In the anti-dumping and anti-subsidy area, Mr. Donghui Fu has handled a large number of cases covering EU, USA, India, South Africa, Brazil, China and other countries. His successful business records are highly appreciated by the clients.