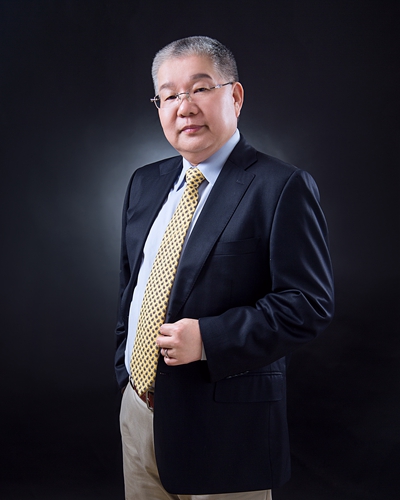 Huo Ting is a partner at AllBright Law Offices in Shenzhen. His practice areas include securities and capital markets, corporate, mergers and acquisitions, and dispute resolution. Mr. Huo has focused his legal practice on matters such as securities, finance, investment, trade and commerce, company law, intellectual property, corporate A, and assets restructuring. He participated in handling many complicated litigations nationally and in Guangdong province and Shenzhen. He has assisted more than 40 companies in the joint stock reform, listings, refinancing, and major asset restructurings. Mr. Huo taught at a university before working in several other law firms. He joined AllBright in 2012. Mr. Huo was once a member of the 4th CPPC of Shenzhen Municipality, a director of the 4th board of Shenzhen Bar Association and that of the 8th board of Guangdong Bar Association, a member of the Company Law Committee of Guangdong Bar Association, deputy director of the Securities Law Committee of the Guangdong Bar Association, and a special counsel of the first Self-Regulation and Supervision Committee of the Securities Association of China. He is now a member of the Lawyer Discipline Working Committee of the Guangdong Bar Association (punishment and examination of members). He also serves on the audit committee of notable listed companies. Mr. Huo has published more than 10 papers, including: A Brief Analysis of Violations of Securities Laws and Securities Crime Several Reflections on ‘Supplementary Audits’ A Prudent Selection of Promoters During Enterprise Restructuring Attention to Be Paid for the Changes to Shareholders’ Status During the Transformation of Limited Liability Companies into Companies Limited by Shares Mr. Huo obtained a B.A. in Japanese from the Foreign Languages and Literature Department of Wuhan University. He studied at Wuhan University School of Law from 1986 to 1989 and obtained an LL.M. in Chinese and foreign criminal laws. Mr. Huo is a practicing lawyer in China and is qualified both as a securities lawyer and as an independent director. His working languages are Mandarin and English.