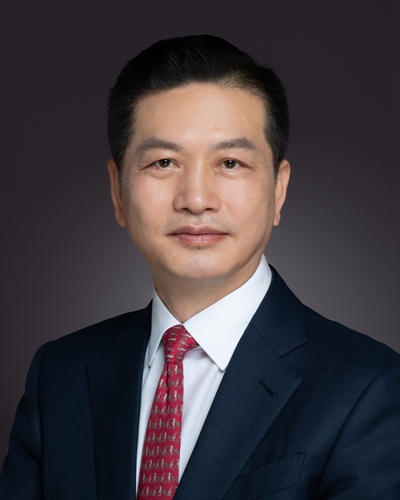 Shen Guoquan is a partner at AllBright Law Offices in Shanghai. His practice areas include securities and capital markets, corporate, mergers and acquisition, and banking and finance.

Mr. Shen has over 20 years of experience in providing legal services on the capital markets of Greater China and he has represented more than fifty companies in their IPOs of A shares and B shares or allotment of shares, covering industries like automobile, medicine, media, energy, consumer goods, high tech, infrastructure, and manufacturing. In addition to his securities practice, Mr. Shen served as a full-time member of the 7th and 8th Public Offering Review Committee of the China Securities Regulatory Commission (CSRC) from January 2005 to April 2007, and participated in and observed the development of the Chinese securities and capital market as an industry supervisor.

Mr. Shen previously worked for the Policy Research Office of the Shanghai People’s Procurate and participated in the amendment of Shanghai’s municipal laws and rules during this period. He also served as independent director of several listed companies. Mr. Shen currently serves as a member of the Commercial Law Research Commission for the Shanghai Law Society, is a member of the legal counsel team for thePeople’s Government of Pudong New Area, Shanghai, is a member of 3rd Listing Committee of Shanghai Stock Exchange, is an arbitrator of the Shanghai Arbitration Commission, a member of the Finance Securities Committee for the All-China Lawyers Association. Lawyer Shen obtained his LL.B. and an LL.M. in Economic law from the East China University of Political Science and Law in 1986 and 1993, respectively.