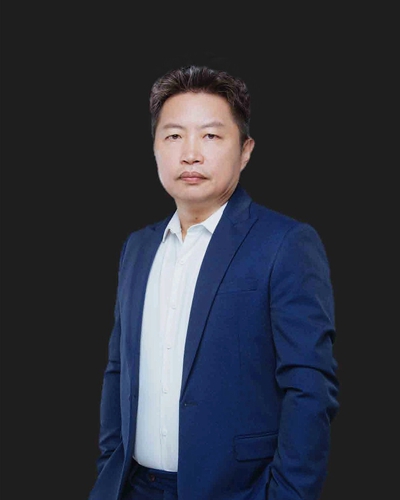 Fang Hongis a partner at AllBright Law Offices inShenzhen. His practice areas includecommercial law, with a focus on investment and international trade.

Mr. Fang focuses his legal practice on advising his clients on foreign investments, including investment structures, foreign trade deals, and contracts. He has also represented his clients in litigation and dispute resolution matters involving foreign-invested enterprises.

Prior to joining AllBright, Mr. Fang was a general manager in multiple enterprises in Shenzhen. He also worked at several well-known Shanghai law firms where he was invovled in both transactional and litigation matters.

Mr. Hong is currently the lead counselor of the Shenzhen General Chamber of Commerce and the Shenzhen Enterprise Directors Association. He is also a member of the Guangdong Lawyers' Association.

Mr. Fang graduated from the East China University of Politics Law with an LL.B.

Mr. Hong is a practicing lawyer in China. His working language is Mandarin.