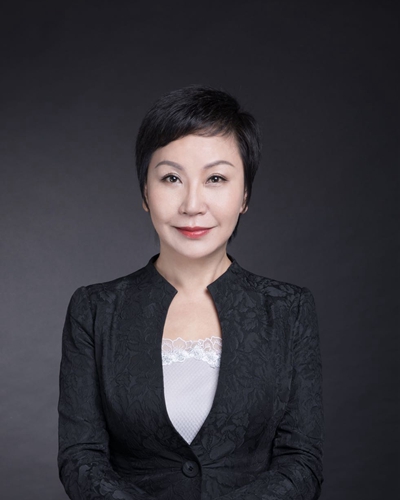 Theresa Qiu is a partner at AllBright Law Offices. Her practice areas include foreign direct investment, corporate, mergers and acquisitions, finance, and intellectual property. Ms. Qiu serves as legal counsel for dozens of world-class enterprises and has provided special legal services to foreign-invested enterprises in such industries as banking, telecommunications, trade, construction, entertainment, food, chemical engineering, manufacturing, research institutions, retail, chain stores, logistics, printing, and media. In addition, Ms. Qiu also provides legal services for the A transactions and listing of large domestic enterprises. Ms. Qiu has been featured on the cover and publicized by a mainstream Japanese magazine, Jurist, for the high-quality legal services she has provided to Japanese enterprises. After passing the National Law Examination in 1988, Ms. Qiu transitioned to become a full-time lawyer from a judicial administration officer. In 1989, she was recommended to take part in a seminar on the law and practice of real estate held by the Ministry of Justice and later went to study in Japan. In 1998, she was qualified as a Japan-based lawyer handling foreign law matters and became a member in the Tokyo Daini Bar Association. She was the first Chinese female lawyer to provide Chinese legal services in Japan. Before her time in Japan, Ms. Qiu handled a great amount of civil and criminal lawsuits and provided litigation and non-litigation legal services to many state-owned enterprises for which she served as legal counsel. After obtaining her master’s degree in Japan, Ms. Qiu was employed by a notable Japanese law firm to provide legal services for Japanese enterprises’ investment in China. Ms. Qiu joined AllBright as a partner in 1999. Ms. Qiu regularly engages in the research and publication legal matters relating to Chinese and Japanese laws. She has published over 30 papers on Chinese and Japanese corporate legal affairs and the legal systems of both countries in some mainstream magazines including Japan’sKokusai Shoji Homu and China’sPolitical Science and Law. Her Japanese monographChinese Company Law was published by Chuokeizai-sha, Inc. which is well known in Japan. At the same time, she also introduced the modern legal system of Japan into China and published several works including:The Attorney System in Japan,The Prosecution System in Japan andThe Constitutional Review System in Japan. She also co-authored some works includingLegal Practice of Doing Business in Japan,Legal Practice of Foreign Investments,Interpretation of the New Enterprise Bankruptcy Law, Interpretation of Law of the People’s Republic of China on State-owned Assets of Enterprises, and so on. She has also frequently delivered speeches on the practice of corporate lawyers in both China and Japan and the legal systems of both countries for the Japan Federation of Bar Associations, Tokyo Bar Association, headquarters of Mizuho Bank, Association for the Advancement of Japanese Economy and Trade, as well as universities like the East China University of Political Science and Law, Fudan University, Shanghai Jiao Tong University, and East China Normal University.