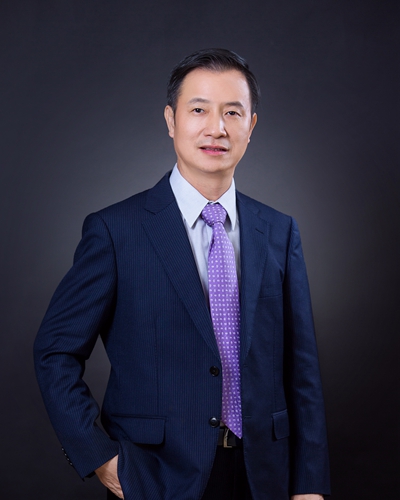 Mr. Jiang has focused his practice on providing financial-related legal advice to his clients, which include many well-known banks and other financial institutions. He has advised on mergers and acquisitions, syndicated loan financing, and other funding arrangements. He has also advised on public company listings and corporate restructuring for clients in industries such as pharmaceuticals, industrial raw materials manufacturing, medical, machinery, agricultural cultivation and processing, daily illumination, tourist and sightseeing. He has served as legal counsel for a number of listed companies. Mr. Jiang has also provided foreign companies in Europe, the United States, Southeast Asia, and other regions with comprehensive legal services concerning project investment, international trade, manufacturing and processing, bankruptcy liquidation, debt restructuring, and dispute resolution.

Mr. Jiang joined AllBright in 2005. Before that, he worked at the Shenzhen branch of one of the major banks in China.

Mr. Jiang graduated from Xiamen University in 1996 with an LL.M. In 2000, he studied in University of Essex and London BPP Law School and obtained an LL.M. and PgDL/CPE qualifications, respectively.

Mr. Jiang has published more than 20 papers in national and provincial law journals.

Mr. Jiang is a practicing lawyer in China. His working languages are Mandarin and English.