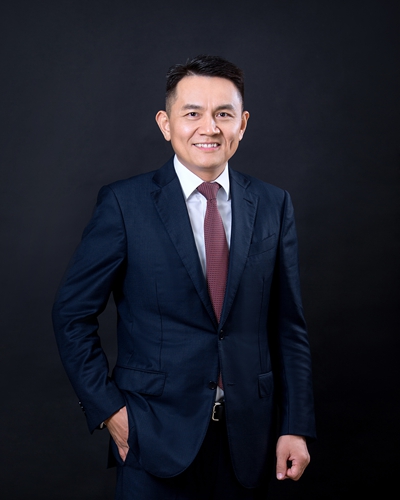 Jeffrey Fang is a partner at AllBright Law Offices in Shenzhen. His practice areas include criminal defense, dispute resolution, intellectual property, corporate and A. Mr. Fang has focused his legal practice on criminal defense and litigation matters. He has represented clients involved in drug crimes, white-collar crimes, smuggling, and intellectual property rights cases. Mr. Fang also has experience handling non-criminal matters, such as civil and commercial litigation. In addition, Mr. Fang has experience with corporate and mergers and acquisitions. Mr. Fang derives much of his expertise in criminal defense matters from his years working in law enforcement. He worked at the Institute of Criminal Science and Technology at the Shenzhen Public Security Bureau beginningin 1993 and served as a criminal technology assistant engineer, inspector, criminal police team leader and part-time instructor at the Shenzhen Police Academy. Mr. Fang began his practicing law in 2008, and joined AllBright in 2011. During his 15 years in law enforcement, Mr. Fang was awarded such honorable titles as “Outstanding Civil Servant of Shenzhen Public Security Bureau” and “Guangdong Provincial Public Security Department Investigation Expert”. He obtained his B.S. from China Criminal Police College Institute in 1993, a post-graduate diploma from the Guangdong Provincial CPC School. He pursued post-graduate study in economic law from Wuhan University from 2000 to 2003. Mr. Fang is a practicing lawyer in China. His working languages are Mandarin, Cantonese, and English.