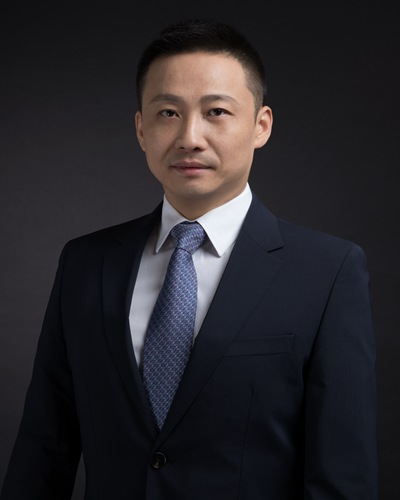 Rui Guo is an AllBright partner based in Shanghai, where he specializes in commercial and economic litigation.

Before joining AllBright Law Offices, Mr. Guo worked as an international business consultant for a Japanese building company. Mr. Guo has acted as legal advisor to many state-owned enterprises and well-known internationally-funded corporations. Mr. Guo has also served as lead counsel in many influential cases. In addition, he has been a leader in the legal handling of many large-scale projects such as the rebuilding and expansion of Pudong International Airport and Hongqiao International Airport. In his spare time, Mr. Guo works as a volunteer lawyer in the legal aid center in Pudong.

Mr. Guo received his LL.M degree from Northwest University of Politics and Law in 2001 and majored in procedural law during his postgraduate studies.