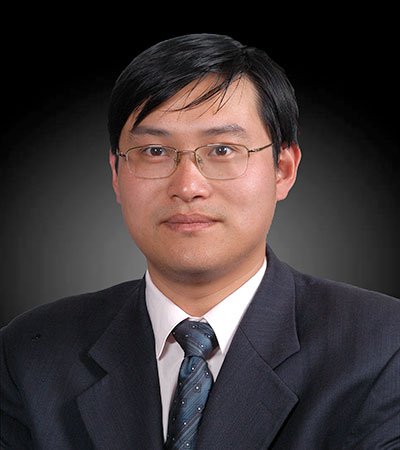 Frank Xu is a partner at AllBright Law Offices in Shanghai. His practice areas include foreign investment, corporate finance, and securities and capital markets. Since joining AllBright in 2006, Mr. Xu has focused on overseas listings, foreign direct investment, corporate reorganization and mergers, private equity financing, contracts and other transactional work. Mr. Xu obtained an LL.B. from Shanghai University in 2001, and an LL.M. from the University of Birmingham, UK in 2005; he received a GDL from BPP Law School in 2006. Mr. Xu is a practicing lawyer in China. His working languages are Mandarin and English.