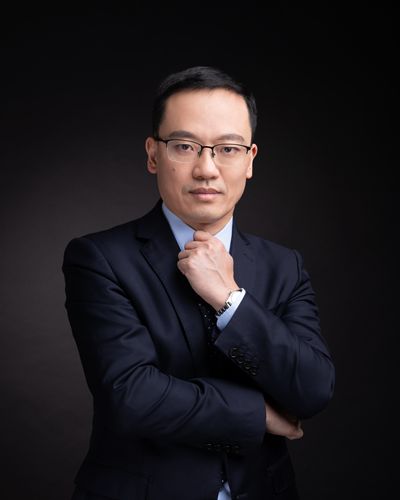 Before joining AllBright, Mr.Li engaged in engineering management at a largeconstruction enterprise for many years. He also served ashead oflegal affairs in a large diversified group company and as director at a listed company.

Mr.Li obtained a bachelor of engineering degree from Jilin University (formerly Changchun College of Geology) in 1995 and obtained his second LL.B. from Shanghai University in 1999. He participated in the national training course for senior lawyers held by the Institute of Judicial Administration, Ministry of Justice in 2009 and obtained his MBA from theChina Europe International Business School in 2011. Mr.Li currently isa part-time instructor at theSchool of Economics, Fudan University. He is also agovernment procurement review expert in Shanghai Municipality, andreview expert on disputes with respect toconstruction projects under the Beijing Arbitration Commission.

Mr. Li compiled and published an all-in-one book onLaws and Regulations and Relevant Knowledge about Construction Projects andQAs about Project-related Legal Knowledge and participated in the compilation of some practical legal works such as200 Legal Questions You Should Know When Buying a House and200 Legal Questions You Should Know When Renting a House. In addition, he also published several articles on many newspapers and magazines likeCEIBS Business Review, Construction, Construction Times, Real Estate Times, Shanghai Legal Daily, Shanghai Lawyer Journal, Enterprise and Law, and Corporate Counsel, and was invited to deliver speeches or give special lectures at seminars or forums held by enterprises and public institutions. In October 2006, Mr.Li's achievementswere recorded inFiles of Professional Lawyers in China; and in 2010, his achievementswere recorded in theChinese Yearbook of Lawyers (2009).

Mr.Li is a practicing lawyer in China and he also possesses otherqualifications includingregistered architect, registered engineer (tendering), registered corporate counsel, and independent director of a listed company. His working languages areMandarin and English.