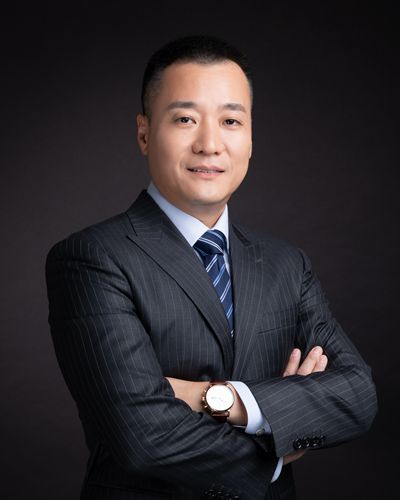 Victor Wu is a partner at AllBright Law in Shanghai. His areas of practice include securities and capital markets, corporate, mergers and acquisitions, and banking and finance.

Since qualifying as a PRC lawyer in 1998, Mr. Wu has focused on the legal and economic aspects of his areas of practice. He possesses rich experience in legal affairs related to private equity funds, asset management, equity investment, securities, and corporate mergers and acquisitions. Due to his background in both law and economics, Mr. Wu is adeptat designing commercially sound legal solutions for his clients.

Mr. Wu has advised on the establishment of nearly 20 private equity investment funds and real estate fixed-income funds, one of which was the first foreign-invested partnership equity investment fund set up in western China. In the field of equity investment, Mr. Wu has advised on the equity acquisitions of banks and publicly listed companies.Mr. Wu participated in an Inner Mongolian private enterprise group’s acquisition of a NASDAQ-listed company (SES), and this case is also the first of its kind where a domestic company took part in the additional share issue of an overseas listed company in the form of GDII fund. In addition,Mr. Wu also advised on securities-related legal services on the A-share market.

Mr. Wu obtained an LL.B. and a master’s degree in economic law from the Northwest University of Politics and Law in 1996 and 2000, respectively. He graduated in 2007 from the Xi’an Jiaotong University School of Economics and Finance with a doctorate in economics.

Mr. Wu is a practicing lawyer in China. His working languages are Mandarin and English.