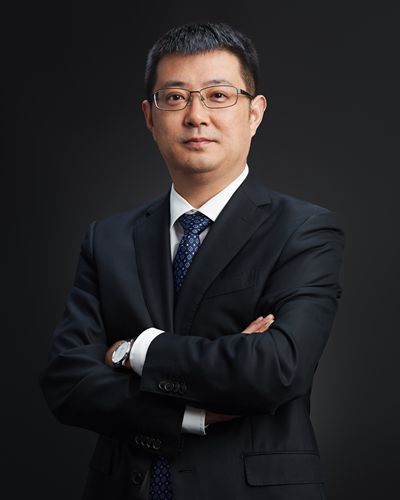 Li Bo is a partner at AllBright Law Offices in Hangzhou . His practice areas include securities and capital markets, corporate, mergers and acquisitions, and dispute resolution.

Mr. Li has focused his practice on corporate restructuring and public listings, corporate mergers, acquisitions and restructuring, listed company refinancing, trust and asset securitization, dispute resolution and other matters. Mr. Li also handles corporate bankruptcies and all types of litigation. He currently serves as legal counsel for many listed companies.

Mr. Li was the editor-in-chief ofCorporate As and Restructuring, which was published by Enterprise Management Publishing House in 2013.He was awarded the honorary title “Excellent Lawyer of Zhejiang Province Serving Small and Medium-Sized Enterprises” by the Zhejiang Provincial Department of Justice in 2012.

Mr. Li graduated from Anhui University with an LL.B. in 2000 and joined AllBright in 2005.

Mr. Li is a practicing lawyer in China. His working languages are Mandarin and English."